A friend let me borrow books 1-4 of the Heartstopper series. Here are my thoughts on them: 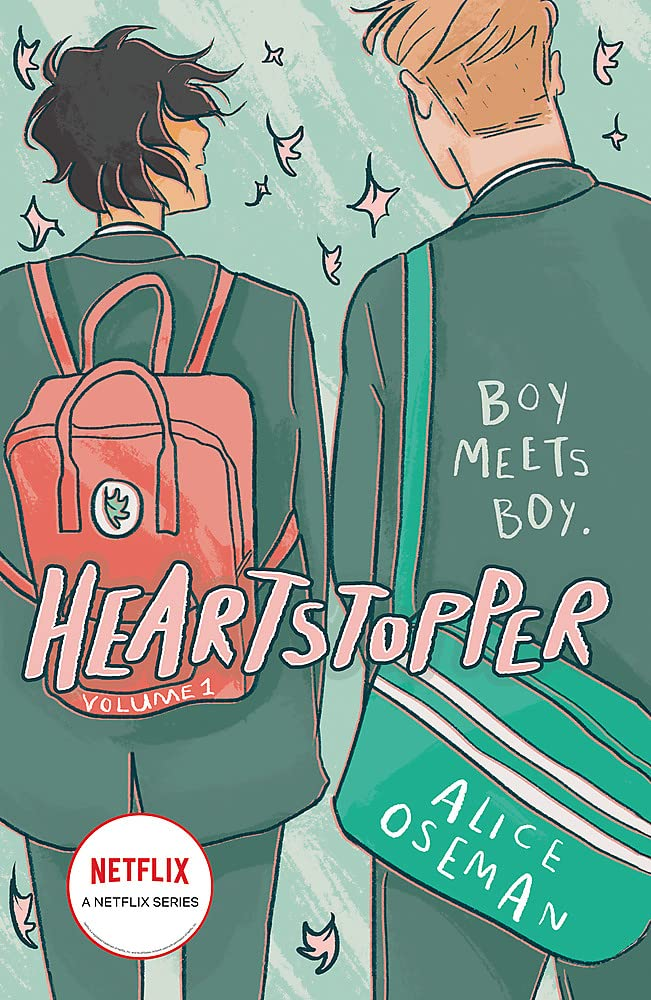 Volume 1: This was an introduction to the two main characters, Charlie and Nick. Charlie was the shy, skinny student that came out the previous school year. Nick was the popular rugby athlete. These two started to talk and began a close friendship. It was cute to see how these two young men bonded and became affectionate to one another. I really liked how Nick did his best to stick up for Charlie. 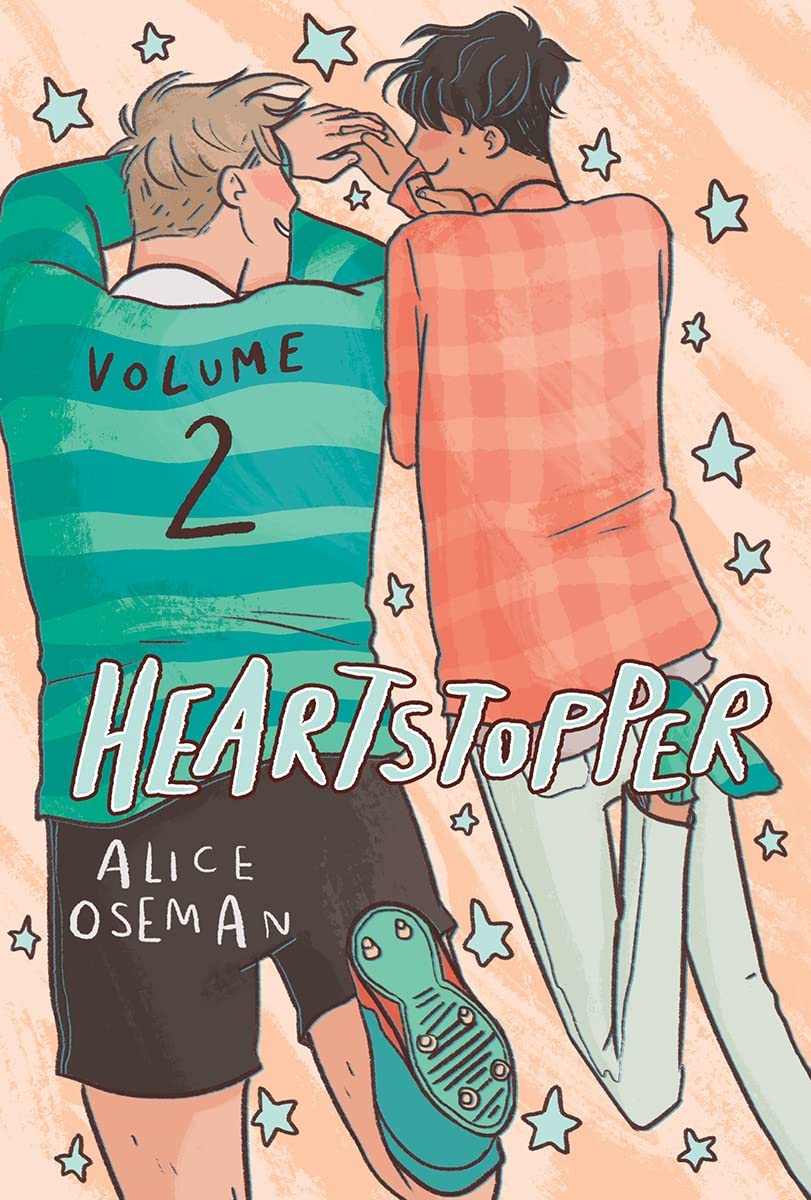 Volume 2: Charlie kissed Nick and Nick started to question his sexuality. Despite his confusion, Nick did not push Charlie away but instead tried to understand what his feelings meant. This one was a really cute one! 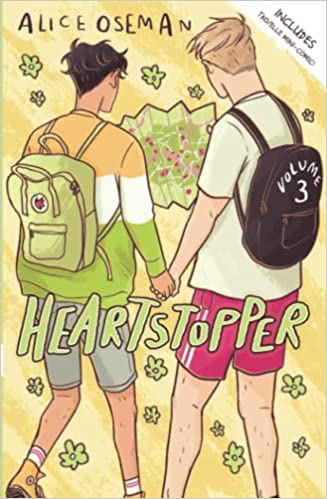 Volume 3: Nick and Charlie go on a school field trip to France along some of their friends. Nick started to notice that Charlie has difficulty with eating. This one was my least favorite of the books. So much was happening between various characters that it kind of lost my interest. 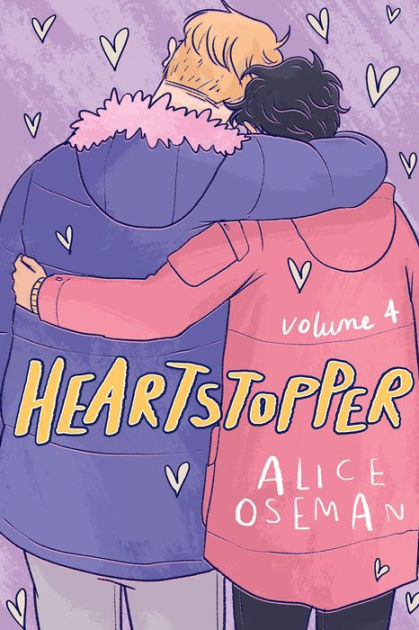 Volume 4: This one was more serious than the others. Charlie was dealing with an eating disorder along with another mental disorder. Nick tried his best to be supportive and loving. I liked how this book handled the serious topics that it brought up.
Overall, these were really quick graphic novels to read. They were cute and I could see what the buzz was all about. Let's see if I have the time to watch the Netflix series.