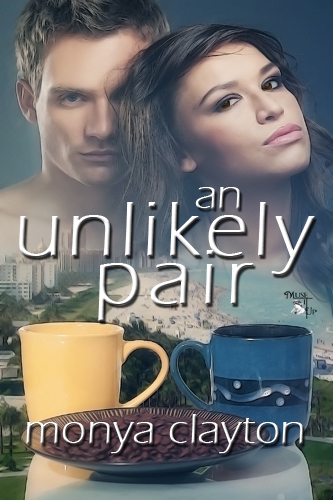 An Unlikely Pair by Monya Clayton

She knows she isn’t pretty, so he can’t possibly be attracted to her. Then why does he constantly seek her company? Does he want her to compromise her principles, come down on his side when his latest project endangers a virgin wetland?

He learns too much about her for her comfort. Yet she knows nothing about him. And if she does discover the secrets of his past, will the knowledge be too much for a tender hearted woman to bear?


My Thoughts: A regular plain girl falls for a handsome rich man is the kind of story that has been told before. But what happens when the girl is an environmentalist while the man is a builder? This was a nice take of the whole "Ugly Betty" story line and I found myself enthralled with this book.

I very much enjoyed how the two main characters, Lisa and Jason, were flawed. Lisa self-esteem was very low because of how unattractive she was. Even though she was brave enough to stand by her believes, she was not able to trust the man she came to love. Jason was a very interesting character. He was cold and uncaring about the environment. He had a vision to build on lands that were preserved, which sent a dent between the two love birds. At first I could not understand why Clayton would have Jason as the hero. He was boring and simply despicable. I could not imagine him with Lisa. I almost wanted to stop reading because of him. I stuck to reading it though, and luckily I was proven wrong. Jason's true character began to emerge and I ended up falling for him. At the end, Lisa and Jason were simply meant to be.

What I loved best about this book was how these two fell in love. Usually romances have the two main characters instantly fall in love, have some tension, then have sex. Here, Lisa and Jason's love grew. Yes, there was attraction at first but these two took the time to get to know each other by talking and spending time together before they first kissed. Even after the kiss they took their time. I found this to be more realistic and heartwarming than "instant-love" stories.

Overall, this was a sweet read. Yes, I wanted to drop it at first because of Jason's character but I was glad that I didn't. I came to enjoy their love story. I rate it: 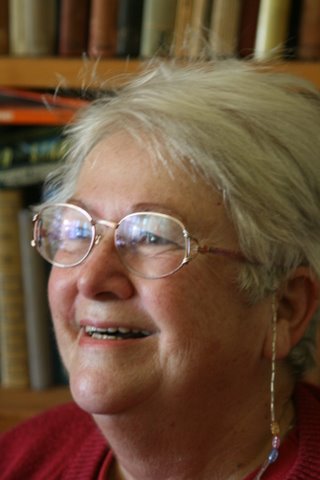 Monya was born an incurable reader and hopeful writer into Australia’s pragmatic working class. She married Arthur at eighteen, a partnership now filling more than fifty years. They have four children of whom they are immensely proud, and a raft of grandchildren who promise to equal the qualities of their parents.

Monya earned moderate successes in writing until her first book was published when she was aged 61. She continues to write, disabled and not agreeable to the slowness of being older, while Arthur continues to use the talent in his hands in the same spirit.
They live in a home they built themselves in a small country town, ruled by a spoiled and loveable cat.
Author's Other Works
The Pirate And The Puritan (wr/as Mary Clayton) The Wild Rose Press
Blueprint For Love, as Monya Clayton, The Wild Rose Press
BLOG