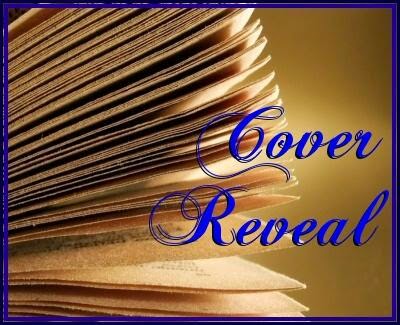 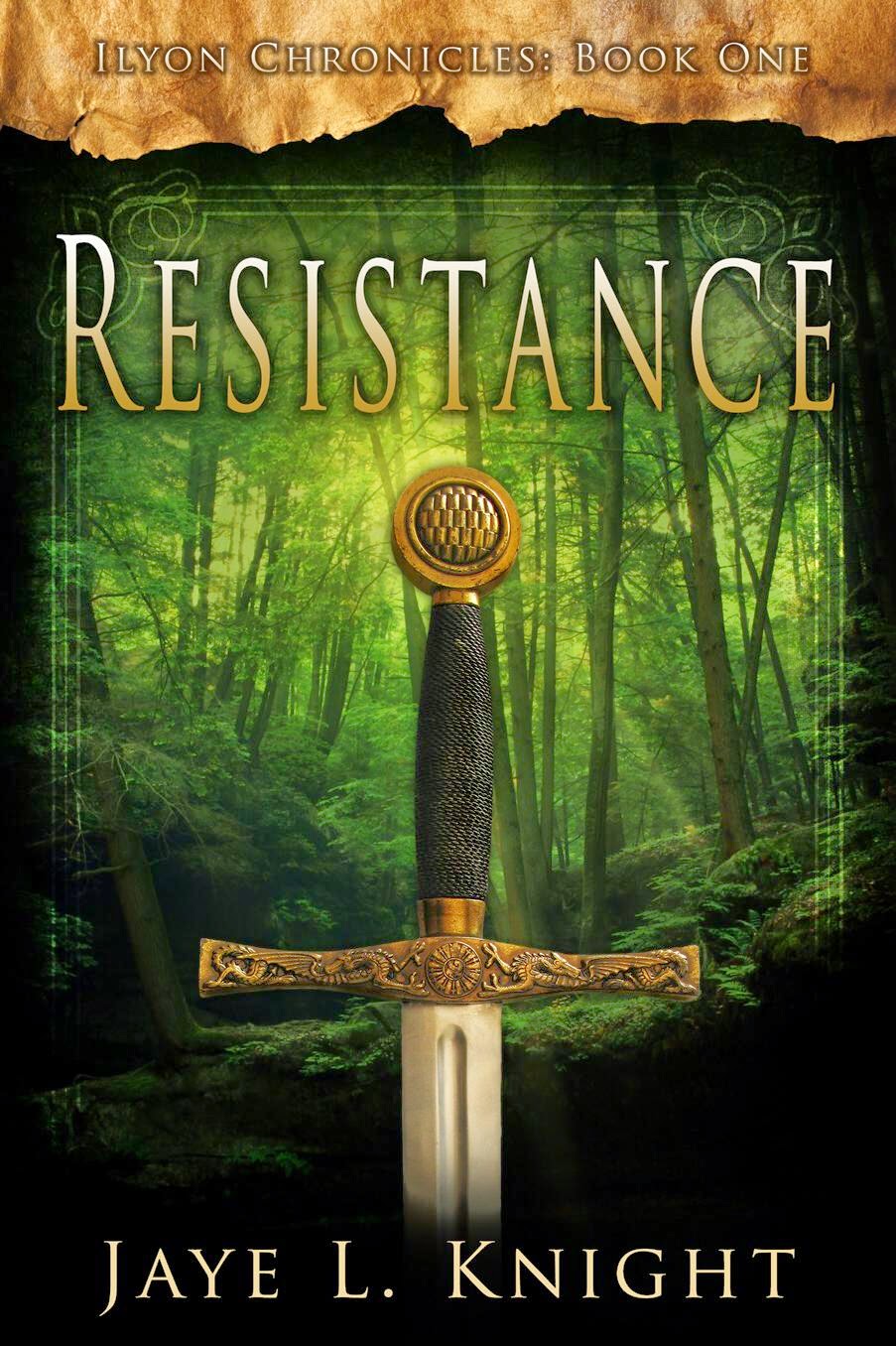 “Don’t you know? Animals like you have no soul.”
Could God ever love a half-blood all of society looks upon with such fear and disdain? Jace once believed so, but when a tragic loss shatters the only peace he’s ever known, his faith crumbles as the nagging doubts he’s tried to put behind him descend on his grieving heart. With them come the haunting memories of the bloodstained past he longs to forget, but can never escape.

Taken from home at a young age and raised to serve the emperor, Kyrin Altair and her twin brother live every day under a dangerous pretense of loyalty. After her unique observation skills and perfect memory place her into direct service to the emperor, Kyrin finds herself in further jeopardy as it becomes increasingly difficult to hide her belief in Elôm, the one true God.

Following the emperor’s declaration to enforce the worship of false gods under the penalty of death, many lives are endangered. But there are those willing to risk everything to take a stand and offer aid to the persecuted. With their lives traveling paths they never could have imagined, Jace and Kyrin must fight to overcome their own fears and conflicts with society as they become part of the resistance.

Just when he lowered his guard enough to relax, a grating voice sent tension knotting across his shoulders.
“Look what the excitement dragged into town.”
Jace ground his teeth together and turned. He should never have stopped watching his back. Wrong move on his part.
Flanked by two of his smug-faced friends, a red-haired young man smirked at him, his eyes harboring all sorts of ill will. Jace barely bit back a sharp retort, but the other man’s smirk only grew at his silence. He peered around Jace.
“Rebekah, what are you doing with this . . .” He glanced back to Jace and turned up his wide nose. “. . . half-blood?”
Jace balled his fists. Warmth seeped down his arms and into his muscles, pulsing with the preparation for a fight, but he fought to still it.
Rebekah came to his side, her face set in a frown that looked entirely out of place. “Stop it, Morden.”
He gave her a condescending little grin. “Why don’t you run along? We’ve got business here.” The grin stretched wider. “I’ll gladly come find you later.”
Rebekah put her hands on her hips, glaring at him, and opened her mouth to speak, but Jace beat her to it.
“A gentleman would treat a lady with more consideration.”
Morden snorted. “And what would you know about that?”
A blaze erupted inside that Jace struggled to contain. He breathed in hard, cursing the impulses he had to battle so often. He couldn’t let it take control of him. Not again.
“Come on, Jace, we still have to find something for Kalli.” Rebekah’s soft voice quieted his growing agitation, and she tugged lightly on his stiff arm.
His blood still burned hot in his veins, calling him to action, and was almost too strong to resist. He thought of Rayad who told him time and again to go to Elôm when he struggled like this. He forced himself to turn away from Morden and whispered silently, “Elôm, I need help.”
But Morden, who must have caught the movement of his lips just before he turned completely, let out an incredulous laugh. “Are you praying?”
Jace froze. His heart thundered.
“Who could you be praying to? Don’t you know? Animals like you have no soul.”
An evil pang of doubt knifed through Jace’s heart, colder and more painful than the steel of any dagger, and robbed the breath from his lungs. His eyes settled on Rebekah’s face, but it was her pitying expression that caused the weak grip on his emotions to fail. Heat flared in his muscles. He spun around and smashed his fist into the side of Morden’s jaw, sending the man reeling. Regret followed, but it was too late. Morden’s friends caught him by the arms and steadied him as he shook his head to clear his vision.

Jace dragged deep breaths into his tightened lungs and waited for Morden’s next move. Just walk away. The silent plea went out in desperation. If only it would just end here. But satisfaction lit Morden’s eyes, and his lip curled in a malicious sneer. 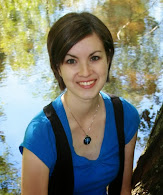 JAYE L. KNIGHT is a 25-year-old independent author with a passion for writing Christian fantasy and clean NA (New Adult) fiction. Armed with an active imagination and love for adventure, Jaye weaves stories of truth, faith, and courage with the message that even in the deepest darkness, God's love shines as a light to offer hope.

Jaye is a homeschool graduate and has been penning stories since the age of eight. She was previously published as Molly Evangeline. You can learn about her latest writing projects at www.jayelknight.com.

In celebration of the epic cover reveal for Resistance, Jaye L. Knight is giving away two handcrafted bookmarks with sword charms—one each to two different winners! The giveaway is open to U.S. residents only, and you can enter via the Rafflecopter form below: 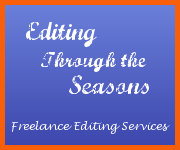