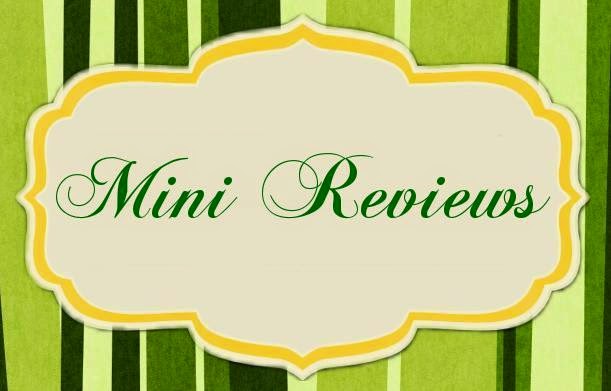 It's the holiday season and it's time for some holiday short stories. Here are two from Rusty Fischer:

It’s Molly’s first Christmas without her husband, which might explain why she’s shown up at her mother’s nursing home, desperate for a visit. When a chef busy preparing Christmas brunch overhears and invites her into his kitchen, the two make Christmas a little less lonely.


My Thoughts: This was a sweet story that reminded one that there are good-hearted people out there. Spending your first Christmas after recently losing your loved one could be depressing. I completely felt empathy towards Molly's situation, especially when her children didn't want to come over for the holidays to make sure she wasn't alone.


Though this was a sad line from the book, it was also an eye-opener. Molly didn't spend much time with her own mother. After experiencing what she has done to her mother as her children have done to her, made Molly realize the importance of being with loved ones.

I especially enjoyed Jim. He was the chef at the senior home and he was such a doll. He made sure to make Christmas a little bit more enjoyable for Molly.

Sleepless in Snowflake was a heartwarming tale. I rate it: 4 stars.

Lily McClain is a confirmed SantaPhobic, which is why she's so ticked off that her regular Santa, Blake, has backed out for the night. But when she steps into Santa's red suit, she becomes an inspiration for hundreds of little girls, just in time for Christmas.


My Thoughts: This was a very cute and funny novella! I thought it was hilarious how Lily was chosen to be Santa Claus at the mall after the hunky Blake was unable to come into work. It was strange that with all the different men that were there at work, a tiny female was picked for the replacement.

What made this story very adorable was the impact Lily had in being the first female Santa. Not only was Lily able to get over her phobia of Santa Claus, she was able to inspire many little girls. Word spread rapidly through the mall that Santa Claus was a woman and all the kids, especially the girls, were excited. Lily being Santa Claus reminded the little girls that women too could be Santa Claus, which meant that women could be anything they want. It was sure inspiring.

I very much enjoyed the ending for I was not expecting it. I was left with a huge grin on my face. I rate it:
5 stars.
Posted by Vonnie at 11:09 AM