During my vacation, my husband and I decided to listen to Blood of Elves before watching the Netflix series. Once we finished it, we then binged watch the two seasons of the Witcher. 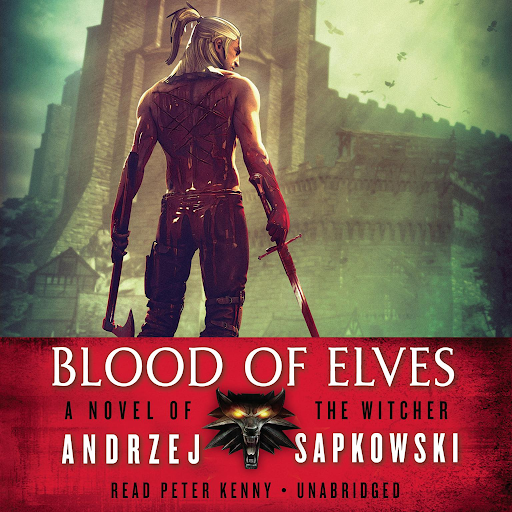 Thoughts on the book:

Blood of Elves by Andrzej Sapkowski
Read by Peter Kenny
Duration: 11 hours
There was a lot of expository in this book, hardly any action. This made listening to the audiobook a little tough because I found myself constantly drifting off. However, I highly enjoyed the world building. This was my first book in the series so I was not too sure what to expect. I liked the idea of the witchers and the different witches/sorcerers out there. I was also intrigued to learn more about the fallen town of Citra and I kept wondering what would happen to Ciri. I heard the next book in the series is better, so I am highly looking forward to it. I give this 3 stars. 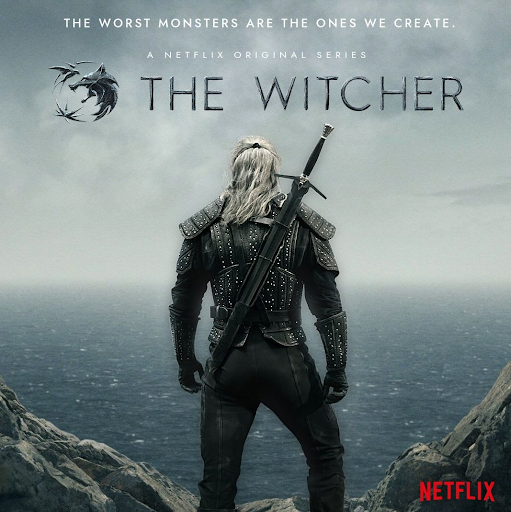 My thoughts on the series:

I highly enjoyed the series! It helped me understand the characters and the world better. Of course there were many changes in the series compared to the book, but I felt that they got the gist of it. The imagery was fantastic despite the awkward wig Henry Cavill wore in the first season. I liked the setting, the props, the costumes, and special effects. I also really enjoyed the darkness in the show. My only complaint is that I watched the first two seasons in a week. Now I have to wait a year for the next season!
Have your read the book(s)? Have you watched the series? If so, what are your thoughts?